The surrounding region consists of a thick forest with very heavy fog, making it extremely difficult to monitor and detect any activities at the borders. HAWK's Praetorian Fiber Optic Sensing System was selected and installed along the entire perimeter to immediately detect an intruder and send an alarm of their exact location. The HAWK engineering team performed testing, installation, calibration and commissioning of the entire project and it was carried out successfully. The Fiber Optic Sensing System was integrated into the Army's surveillance sensors with SCADA system and has been successfully detecting intrusions on one of world's most environmentally challenging borders for over four years.

The Praetorian Fiber Optic System System is a compete perimeter security and border control monitoring system. Using a combination of Rayleigh backscatter and time of flight, Praetorian determines the presence, location, intensity and frequency of vibrations along an optical fiber in real time. HAWK’s Praetorian FOS can detect amplitude, spectrum of vibrations and position of intruders walking or entering a secure zone by using buried fiber optic cable. Praetorian FOS can identify vibration due to weather effects, walking and crawling to reduce incidence of false alarms. 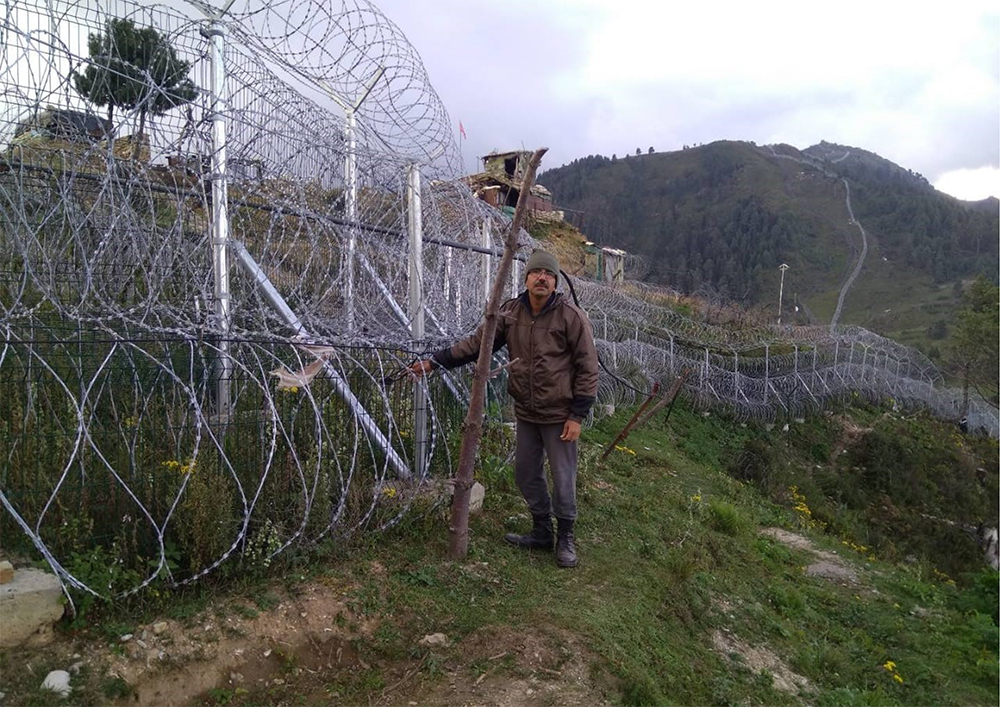 Photos of the Application 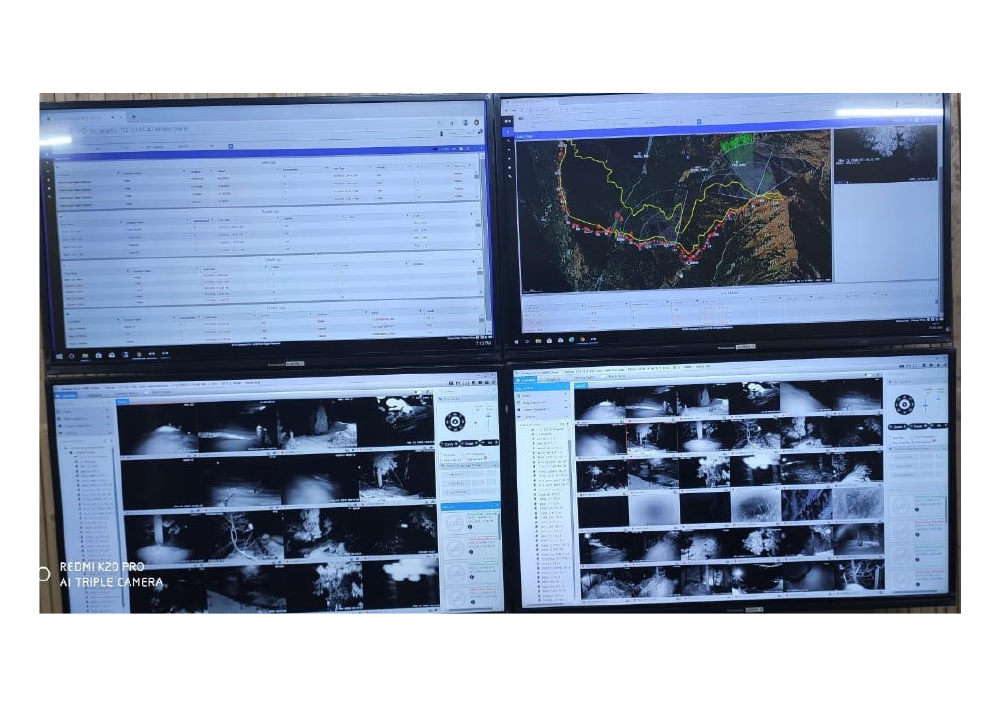 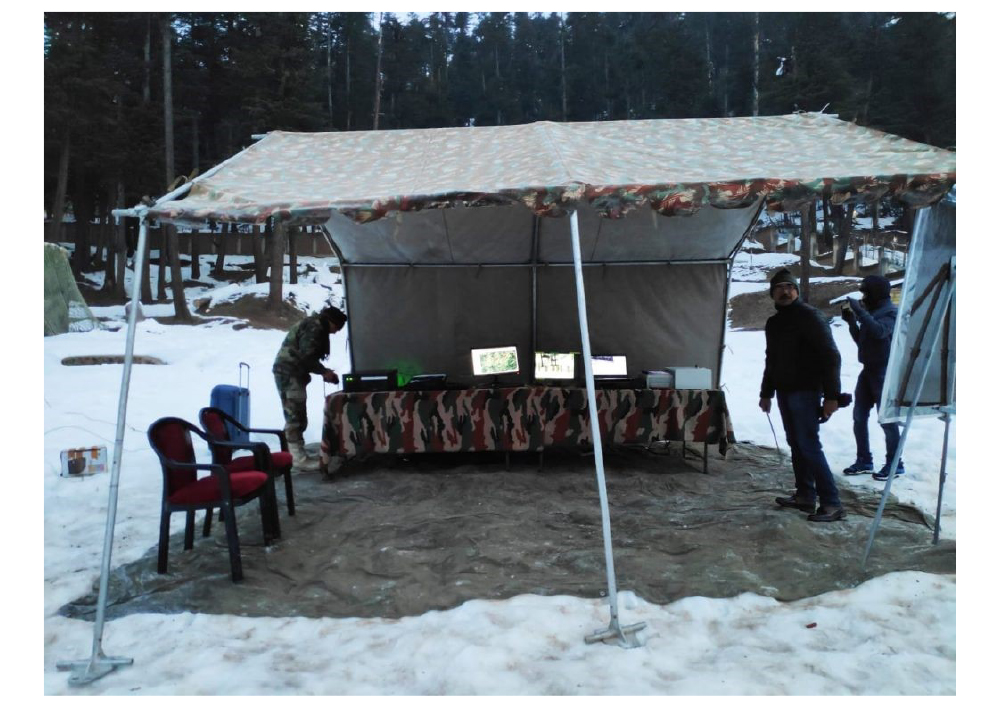