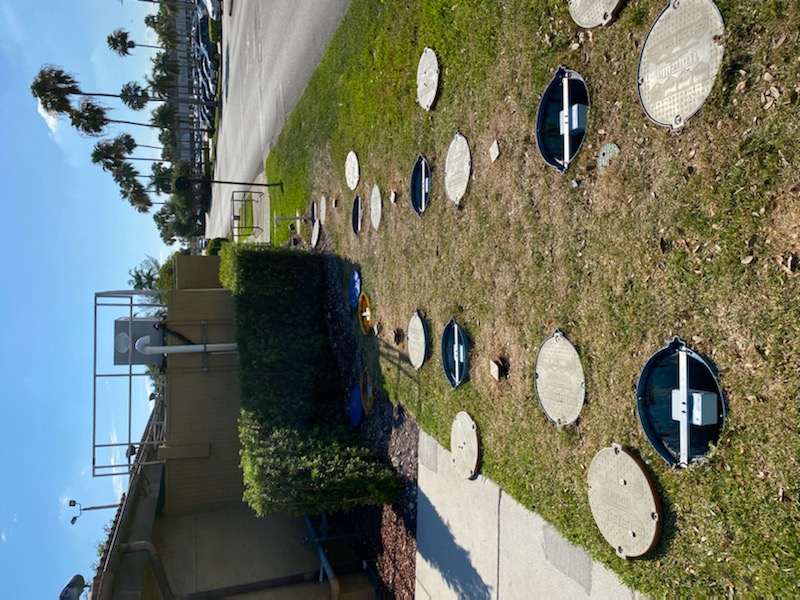 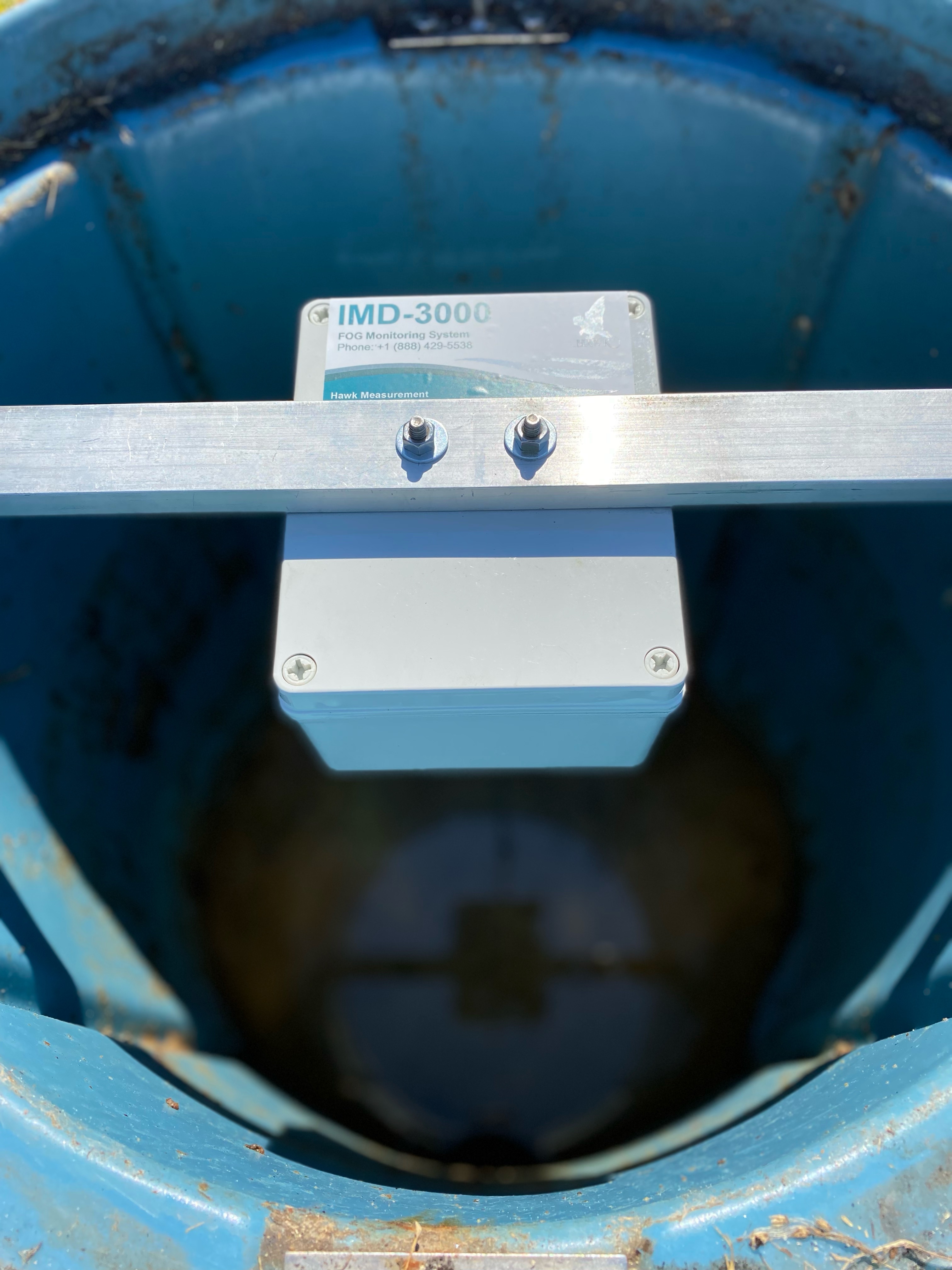 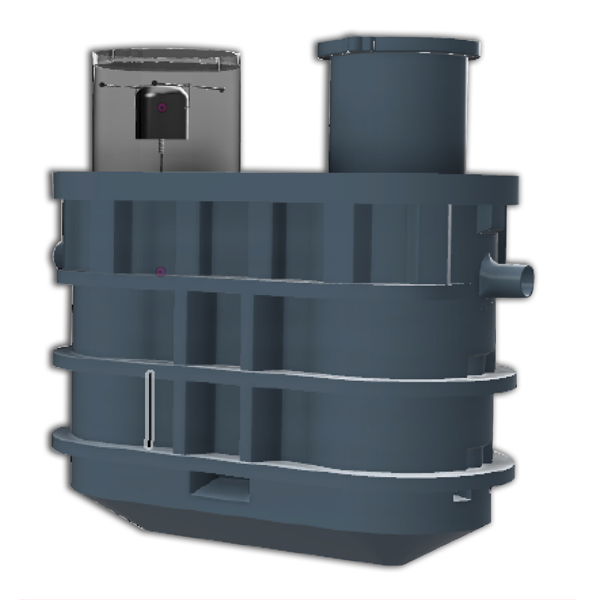 HAWK's IMD 3000™ FOG Reduction System measures and monitors Fats, Oils, and Grease (FOG) using data logged interface and cellular monitoring capabilities as well as associated secured remote web portal and a data management system. What sets HAWK apart from the competition is the level measurement technology utilized in our system. HAWK’s FOG solution uses Guided Wave Radar (GWR) level technology, which is the most reliable technology for measuring interface (stratified) level for FOG tanks. The competition uses ultrasonic level technology, which provides faulty readings and is not recommended in such harsh environments. Some of the top restaurants have relied on our FOG monitoring system for their grease and interceptor traps. Contact us today!

Fats, Oils, and Greases (FOG) that are not properly controlled enter the public sanitary sewer system which then clogs the pipes resulting in overflowing sewers, concrete grease traps, manholes, streets, stormdrains, sewer backups in basements, etc. Restaurants and other food service establishments are a significant source of FOG because of the large amounts of grease used in cooking and other food preparation. Other typical FOG generators include cafeterias, supermarkets, schools, banquet halls and food courts at malls or shopping centers.

Many counties nationwide have implemented a program to actively control the amount of FOG that is being discharged into its sanitary sewer system. Counties such as Miami-Dade in conjunction with DERM and EPA, have required FOG generating establishments to regulate, control, and monitor their FOG disposal. If not done properly fines, fees, and possible shut-down is enforced. Many counties are taking the same approach across the nation to reduce FOG.

HAWK has developed a FOG system that will provide establishments an all-in-one solution to comply with the FOG ordinance. HAWK will provide front-of-line prevention, training, and all components required for FOG reduction.